Michiel van Walsem (1960) Has a degree in Hotel Management from one of the worlds leading Hotel Management Schools. He specialized in Finance and Management. He worked in the Hotel Industry in Europe and the U.S. for Trusthouse, Forte, Accor Group and Marriott Hotels. He worked in positions ranging from Restaurant Manager, Sales Manager to General Manager. Later he worked for Vendex-KBB where he worked as a division manager for the successful HEMA stores. In the positions he held he was responsible for a large and successful part of their store (restaurants and food).

Michiel was always working on improving a company’s results by helping people to  perform better. It is not very strange that when he was at a turning point in his career he chose to work as a trainer/consultant, which he now does since early 1992. He started his own company and as a part of ITC World Solutions he helped many companies  to improve their profit through better skilled employees.

The area’s where he has been active are Sales & Marketing, Management and Service. He works in projects as a consultant and delivers training . Michiel is a very inspiring and motivating personality who is able to help people get the most out of themselves. He worked with audiences from 10 to 500 people in many public and privately owned corporations such as Shell Chemicals, HP, Ministry of Internal Affairs of the Netherlands, KPN Telecom, Infonet, AT&T-Unisource, Vendex-KBB and many more

He has been president and Council Member of ITC World Solutions. 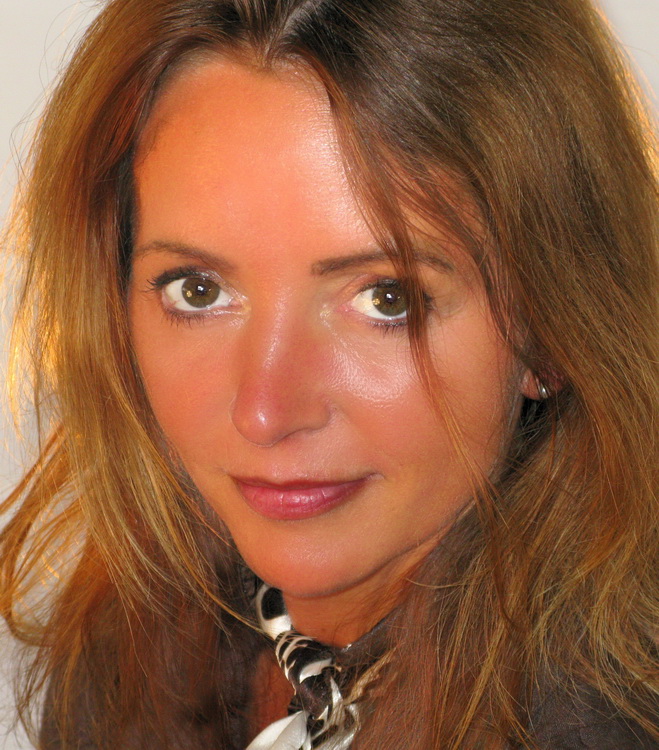 Marion Swart-de Jong (1965) jolds a degree in English and has worked in many commercial and HR functions. She worked as a manager of ECCO Employment Agency and then specialized in HR as the head of HR for Hunkemöller a  Vendex/Confendex company, where she headed the Inetrnational HR for the stores in the Netherlands and Germany as well as HQ.

Starting 1996 Marion has worked in many national and international ITC Group projects across the globe. She has a strong background in communication, commercial and management training from executive level down She also works as a personal coach to managers and business owners. She is always appriciated for her personal and positive approach of the people she works with.

For ITC Group she was involved in projects for Panalpina, KPN, AT&T Capital, Microsoft, Sikkens, Unisource and Blizzard Entertainment.